On February 17, 1862 Senator Henry Wilson of Massachusetts introduced a similar bill to honor Army privates who distinguished themselves in battle.   The law authorizing the medal and associated recognition was signed into law by Abraham Lincoln on July 12, 1862.

A distinct Medal of Honor was authorized for the Air Force on August 10, 1956.  Prior to that time any Air Force recipients received the Army Medal.  From 1919 through 1942 the Navy awarded both a combat and non-combat version of the medal.

Across all branches of the military the Medal has been awarded fewer than 3,500 times since then its creation.  Today each branch of the armed services has a distinct Medal design, and these have evolved over the years. 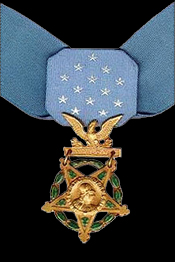 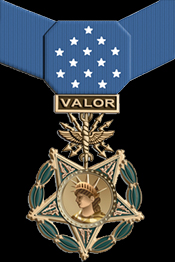 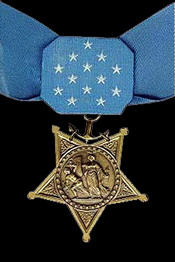 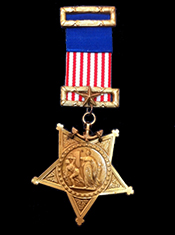 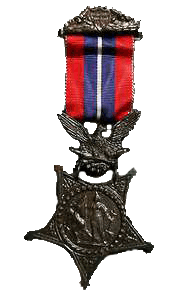